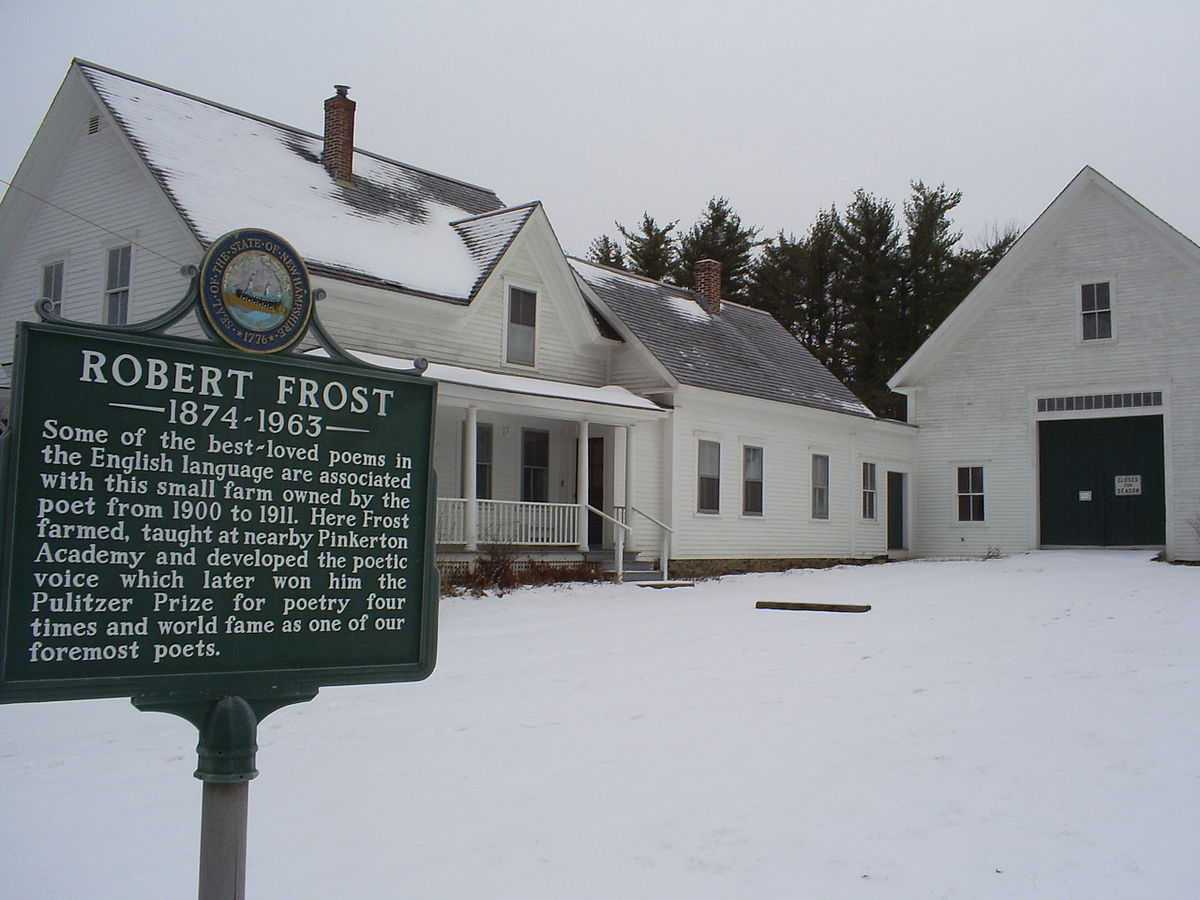 The poem tells us that sometimes even a small incident in life may prove to be of a greater significance. The poet is upset in the beginning of the poem but a small incident of falling of snow particles changes his mood totally. because he was feeling melancholy before the incident. In the end of the poem the poet feels refreshed and relaxed and gives credit to the beauty of natural incidents for saving his day -that day which was thought be boring and going to be wasted.

Watch the video tutorial for the poem ‘Dust of Snow’ for explanation, word meanings and literary devices and cental idea of the poem.

It is winter and the poet is upset and walking while he passes under the hemlock tree. A crow was sitting on the tree who, all of a sudden, shakes the tree and the fine particles of snow from tree fall on the poet.  This fall of snow and its soft and cold touch changes the poet’s mood from sad to happy. He starts feeling soothed and refresh. In this way a simple moment proves to be very significant and saves rest of the day of poet from being wasted and held in regret. The poem teaches the lesson that the even small acts cause the man to have an enlightened insight.

Points of discussion:
The black crow is commonly a symbol of death and fear and is associated with bad omen but, yet, the poet shows the crow doing a good job of shaking the particles of snow.

The same is with the tree. Robert Frost didn’t choose to use an oak, maple or pine tree. No, instead he chose the hemlock tree which is usually associated with poison and toxicity.

Also, the dust or particles have no value and no one wants dust or be like dust but the poet uses dust to be the carrier of the stimulus that brings positive thoughts in mind.

The poem conveys a message for we human beings in a very simple language and with the help of a simple incident. The message is that the little things and incidents in life can make huge changes in our life. The simple things we do for others can make all the difference. Just think about those random acts of kindness we do and how much they brighten a person’s day and sometimes change their future. We should value even small things and be positive enough not to feel so much dejected that the life appears to be boring, dull or a waste.

2. How does Frost present nature in this poem? The following questions may help you to think of an answer.

(i) What are the birds that are usually named in poems? Do you think a crow is often mentioned in poems? What images come to your mind when you think of a crow?

(ii) Again, what is “a hemlock tree”? Why doesn’t the poet write about a more ‘beautiful’ tree such as a maple, or an oak, or a pine?

(iii) What do the ‘crow’ and ‘hemlock’ represent − joy or sorrow? What does the dust of snow that the crow shakes off a hemlock tree stand for?

Answer
Frost has presented nature quiet differently. Instead of using birds such as nightingales or sparrows, Frost has used a crow in this poem. A crow is considered ugly. It is associated with something dark, black, and foreboding. That is why other poets usually mention singing nightingales or beautiful white doves in their poems.

Also, the poet mentions about the hemlock tree, which is a poisonous tree and bring death to life. He has not written about a more beautiful tree such as a maple, or oak, or pine because these trees symbolise beauty and happiness. Frost wanted to symbolise the feelings of sadness and regret, which is why he has used a hemlock tree.

We can easily say that the poet has, gone unconventional in using tree and bird in order to contrast them with joy in the form of snow

The Rise of nationalism in Europe Class 10 solutions