The Rise of Nationalism Important Questions as asked in Previous Years CBSE Board Exams: Here are given questions with answers from the last 10 years’ Board Exams in History Class… 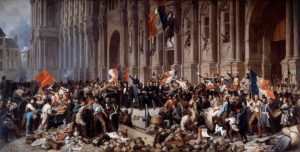 JavaScript not detected. JavaScript required for this site to function. Please enable it in your browser settings and refresh this page.